For more information regarding our classes and Sunday worship service please click HERE.

“Who hath believed our report? And to whom is the arm of the LORD revealed?” Isaiah 53:1 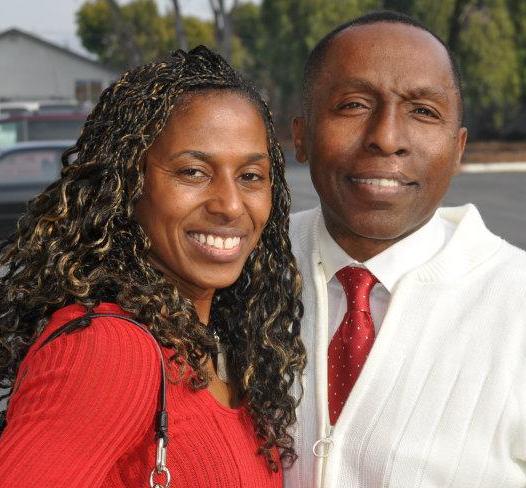 Widely known as Pastor Jesse, he is a native of Northern California, born and raised in the Bay Area. He has been happily married to his wife Barbara for 35 years, and they are blessed with eight children and seven grandchildren.

With a modest education, Pastor Jesse graduated from Oakland High School and went on to study physical therapy in college. While studying, he received the call to gospel ministry and changed course to pursue studies in Theology under the tutelage of several influential pastors and scholars.

Pastor Jesse is a conference speaker, biblical teacher, and counselor. He is also the host of “Way of Grace”, the pulpit ministry of Grace Bible Church, which airs weekdays at noon on KFAX AM 1100. He can also be heard Mondays at 5:00 PM on the KFAX AM 1100 live talk show “Life Line” engaging with callers and addressing life’s issues from a biblical perspective.